One of the leading personalities in the advertising world of Bangladesh, Aly Zaker was a pioneering guide in the industry in the newly independent Bangladesh. The East Asiatic he reopened in 1972 with just eight colleagues has today grown into a large ‘Asiatic Family’ of six hundred and fifty members. When Aly Zaker graduated from Dhaka University with a degree in Sociology, he began his professional life in 1966 in Karachi, at the prominent UK based advertising agency, W.S. Crawfords Limited. In the same year he joined Asiatic Advertising in West Pakistan. He was later posted to Dhaka in 1968 to the Karachi based East Asiatic Advertising Limited’s Dhaka office. But then, at the start of Bangladesh’s liberation war in 1971, he left his job in East Asiatic and travelled to Kolkata to find a way to support the war. There, he worked as a “Warrior of the Word”, broadcasting to the world the true state of the war. After the declaration of Bangladesh’s independence, he returned to Bangladesh and with the approval of the Government, resumed activities of East Asiatic in Dhaka on the 8th of February, 1972. 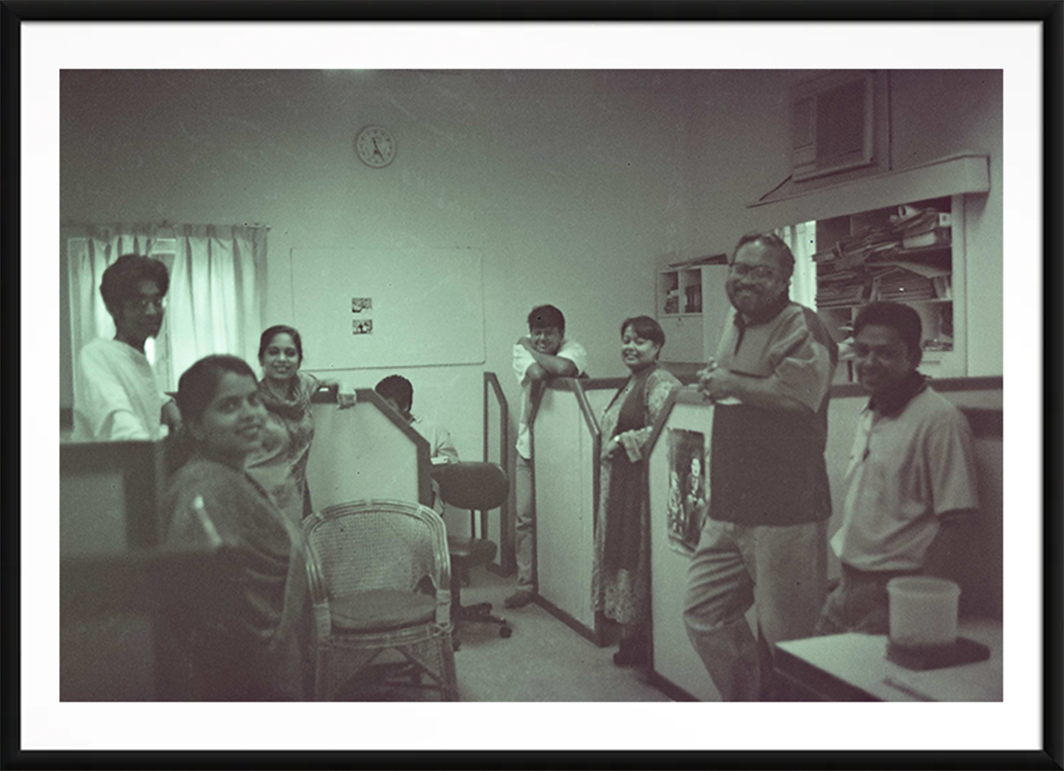 From 1972 onwards, his sole efforts were put in to establish a new era of advertising and marketing in the country, a journey that was not without its challenges as is documented in his two autobiographies, “Modhyanno Oporannyo” and “Shei Arunodoy Theke”. He was the first to create artistic and successful advertisements in the newly Independent Bangladesh. He played an integral role in prioritizing the use of consumer study and of modern advertising language, and made the concept of market mapping popular among various national and international companies. With his many notable works in the industry, he showed the path to a new era of advertising in Bangladesh. The East Asiatic established by Aly Zaker was later renamed to Asiatic Marketing Communications Limited – AMCL in the early 90s. AMCL is currently part of Asiatic 3Sixty one of the most prominent and leading communication conglomerates in the country consisting of sixteen subsidies. Like a lighthouse, from the inception of Asiatic till the end of his life, Aly Zaker played the role of a guiding light for the country’s advertising industry, mentoring and guiding countless creatively skilled professionals in the communication fraternity.